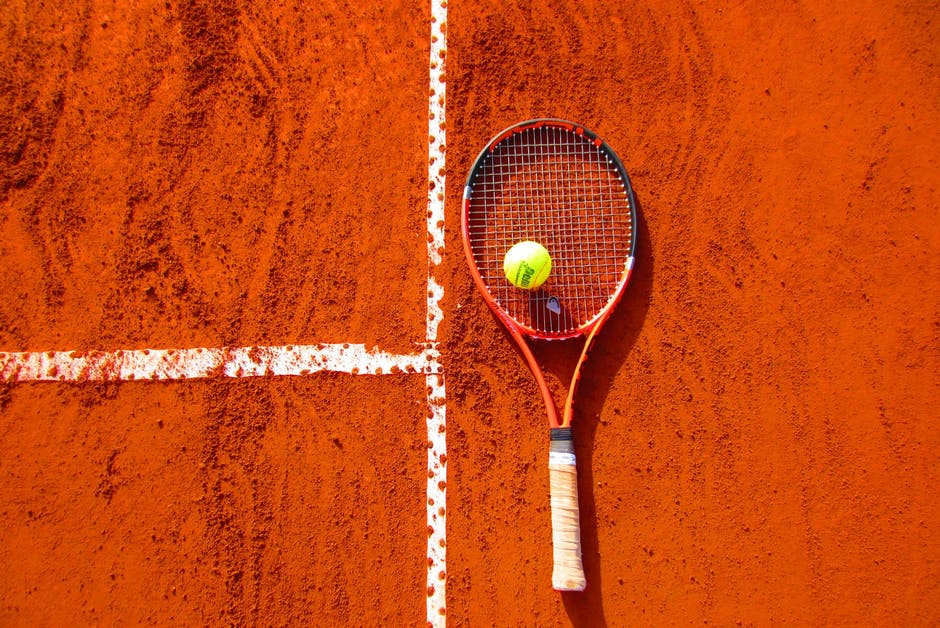 If you enjoy grabbing a racquet, lacing up your tennis shoes, and hitting the court, you're far from alone. As the most popular individual sport in the world, tennis is played by over 60 million people worldwide.

However, there are lots of different ways that this sport can be played. Traditional tennis, which operates on a standard 78-foot court, is the most common, but there's another way that you can get your game on, too. Platform tennis, which is played on a smaller court, is a fun game that requires special equipment and slightly different rules.

Here, we're going to compare regular tennis to platform tennis by analyzing the equipment, rules, and regulations that differentiate them from one another. Read on for some insight into which is right for you!

Tennis is a widely-beloved game because it's a lot of fun, but also because the set-up is easy. You don't need too much expensive equipment to play. All you really need is a net, net posts, a racquet, and the balls that make the game possible.

The first thing you'll need are regulation-size net posts and nets. The standard size for the net itself is 3 feet 6 inches high at the posts and 3 feet high in the center. The net posts are placed 3 ft. outside the court before the net is placed between them at an appropriate height. Full portable net systems are perfect for tennis players on the go so that you can play anywhere you wish!

You'll need to also choose a tennis racquet that works for you. Measure your grip size and find a grip that fits your hand appropriately. Make sure that you also get something that isn't so heavy that you can't swing it easily with one hand. Get your tennis balls, and voila! Ready to go.

Additionally, you need the right attire to play tennis. This means tennis shoes, of course, but also means clothing that's easy to move in. You also will want to wear a visor when you play to keep the sunlight out of your eyes!

There are additional things that you can get, too, including umpire chairs, official scorekeepers, and windscreens to shield your game from the breeze. While we do recommend that you get these pieces of equipment if you're going to play a lot, they by no means are something that you need to rush to buy immediately. Stick with the essentials if you're new to tennis- you don't want to become confused.

Because platform tennis is played on a 44-foot court rather than a 78-foot one, you need to get smaller equipment.

In platform tennis, the net needs to be hung at 34 inches at its center and 37 inches at either end. This smaller net is perfect for the smaller court size and makes it easy to play the game.

Furthermore, rather than using a racquet as you would in traditional tennis, platform tennis players use a paddle that is made from graphite and titanium. It's 18" in length and has holes cut into it. These holes help the player maneuver the paddle but also increase the intensity of your swing with additional airflow. You'll be able to hit harder!

Despite the racquet/paddle distinction, the balls used in traditional and platform tennis, like the rest of the equipment, are very much the same as in traditional tennis.

Now that you know the equipment needed for each sport, it's time to take a look at some of their rules and regulations.

Traditional tennis comes in two forms: singles, in which you play alone, and doubles, where you play with a partner. In both of these games, your goal is to win the two or three sets that make up a game.

The games are scored starting at 0 points, which is referred to as 'love.' The point values go up to 40, which is actually just four points because you scored four times. After 'love', the first point is 15, then 30, then 40, then 'game point', which wins the game.

It's really that simple!

There are many rules to traditional tennis that platform tennis also shares. Click here to learn about them in detail before you start playing!

However, that's about where the similarities end.

We've already talked about the fact that the paddle used in platform tennis is different than a normal racquet. However, there's a difference that may be even bigger than this one. Unlike traditional tennis, which can be played as either singles or doubles, platform tennis is played solely as a doubles game. Each pair of players must aim to win the most sets.

Which Is Right for You?

Choosing whether traditional or platform tennis is right for you is a personal decision, and one that you generally come to after experimenting with both games. However, here are some pointers to get you started!

Platform tennis may be the better choice when:

While traditional and platform tennis are very different variations of the same game, both are a lot of fun.

Now that you know whether traditional tennis vs platform tennis is right for you, it's time to contact us with any lingering questions you may have. We're more than happy to help you get ready to play the form of tennis that's right for you!