Tennis balls vs the court: picking the right ball 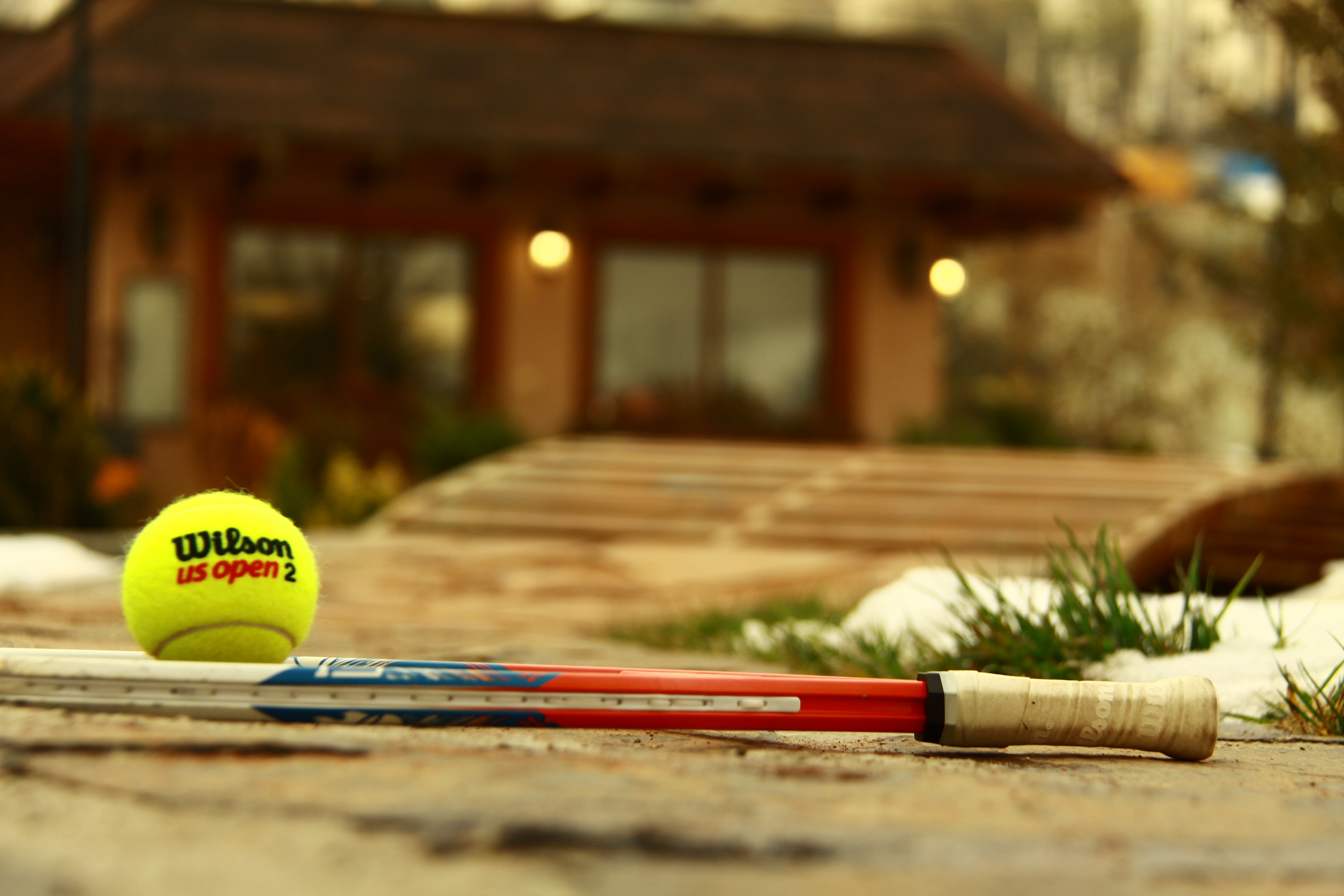 Tennis is a sport that includes lots of different variables. Your ability may be the biggest factor influencing performance, but you also have to take the balls and the court into account. Most tennis players are aware of the differences in court speeds - clay courts are traditionally the slowest, grass courts are the fastest, and you have a range of hard courts that sit between the two.

However, do you realize just how different and critical the tennis balls you use are? Some are made for use on specific courts, they differ in size, weight, and they alter the way you play. In fact, the balls are so important that the top pro players often weigh in with their views. One of the greatest player’s of all time, Rafael Nadal, once criticized the choice of balls by a tournament as he felt they bounced all over the place.

This begs the question: how do you pick the right ball for the right court? This guide will explain some of the key differences in tennis ball types, and how they perform based on the surface they’re being used on. In turn, this will allow you to find the best tennis balls for your playing sessions.

To start, we should look at a general view of how balls work on the main tennis surfaces. In competitive tennis, the player’s cycle between three surfaces throughout the year:

Hard courts are perhaps the hardest to look at as they can vary in speeds quite dramatically. As you can see in the tables here, hard courts are both at the top and near the bottom of court speed lists. This is because it depends on how the courts are made - some are grittier than others, which will slow down the play. If you’re playing in your local park, you will likely find concrete hard courts, which are considerably slower than tour-level hard courts as they are far grittier.

A gritty surface slows down play as the ball is more likely to grip the surface and decelerate on impact. This will require more force to hit through the ball and get it to skid on for a winner. On faster hard courts, the surfaces are much smoother, leaving little resistance against the ball. It can fly off the court at much faster speeds.

Funnily enough, clay courts demonstrate the impact of a gritty surface perfectly. Clay is obviously very gritty and powdery, meaning the balls cling to the surface when contact is made. This is why the most athletic and durable players have the most success on clay courts - they know points will last longer, and it’s more about keeping yourself in each game, rather than relying on big winners or service aces. There’s a great study on court surfaces that demonstrates this point by showing that the French Open has by far the lowest ace count out of the four grand slam tournaments. Clay courts are always slower, largely thanks to the way the ball slows down as it grips the surface.

On grass, things are completely flipped around. These courts are the fastest as balls hit the surface and almost skid away with relatively no bounce at all. Certainly, if you play on a grass court after playing on clay for many years, you’ll feel like it hardly bounces at all.

Speaking of which, the bounce height is a key thing to consider when looking at balls vs surfaces:

As you can imagine, all of this will significantly impact the way you play tennis. If anything, the court surface places even more of an emphasis on choosing the correct ball type.

Did you know there are three classifications for tennis balls? The ITF lays out some extensive rules on how tennis balls should be manufactured and tested. This includes parameters on things like the ball size, weight, etc. Overall, tennis balls will fall into either of these categories:

All three types are required to be between 56 - 59.4 grams in weight. But, the hardness and size can vary between the types, which will ultimately give it specific characteristics. Type 2 balls are seen as all-rounders and will usually be used on hard courts around the globe. The Type 1 balls are made to be a bit harder than all other types. This is what makes them slightly faster as they move through the air quickly when hit. Type 3 balls are a bit larger in size, which slows them down.

Ironically, fast balls are used on slower surfaces - like clay - and slow balls are used on faster ones. This is to help balance out the effects of the court. Imagine playing on a slow clay court with a slow ball - the rallies would last forever!

The felt cover of a tennis ball is also very crucial, and it has two categories:

Extra duty is far more hard-wearing than regular duty and is used on hard courts where it will receive lots of impacts all the time. Regular duty doesn’t need to be as long-lasting as it is used on clay and grass courts, both of which have more forgiving surfaces. They also tend to be stain-resistant and prevent grass or pieces of clay getting caught in the felt. If you use extra duty balls on either surface, they become stained and are particularly bad on clay where clay particles cling to the ball and weight it down, making it even slower.

The last thing to consider is whether a ball is pressurized or not. A pressurized ball has air injected into it, making it harder and very lively. They are always more expensive than non-pressurized balls as they feel nicer to hit, can help you generate more power, and will bite the surface to spin well.

Non-pressurized balls don’t have the injection of air and are far more durable. However, these balls are typically used for practice sessions where lots of reps will be made, and you need a ball that will last.

In conclusion, the court surface has a huge impact on what ball you need to choose when playing tennis. As a general rule, opt for faster balls on slow surfaces, and slower balls on fast ones. Also, avoid extra duty felt balls on clay courts as they fluff up too easily and become harder to hit. Regular duty is much more preferable on this surface.