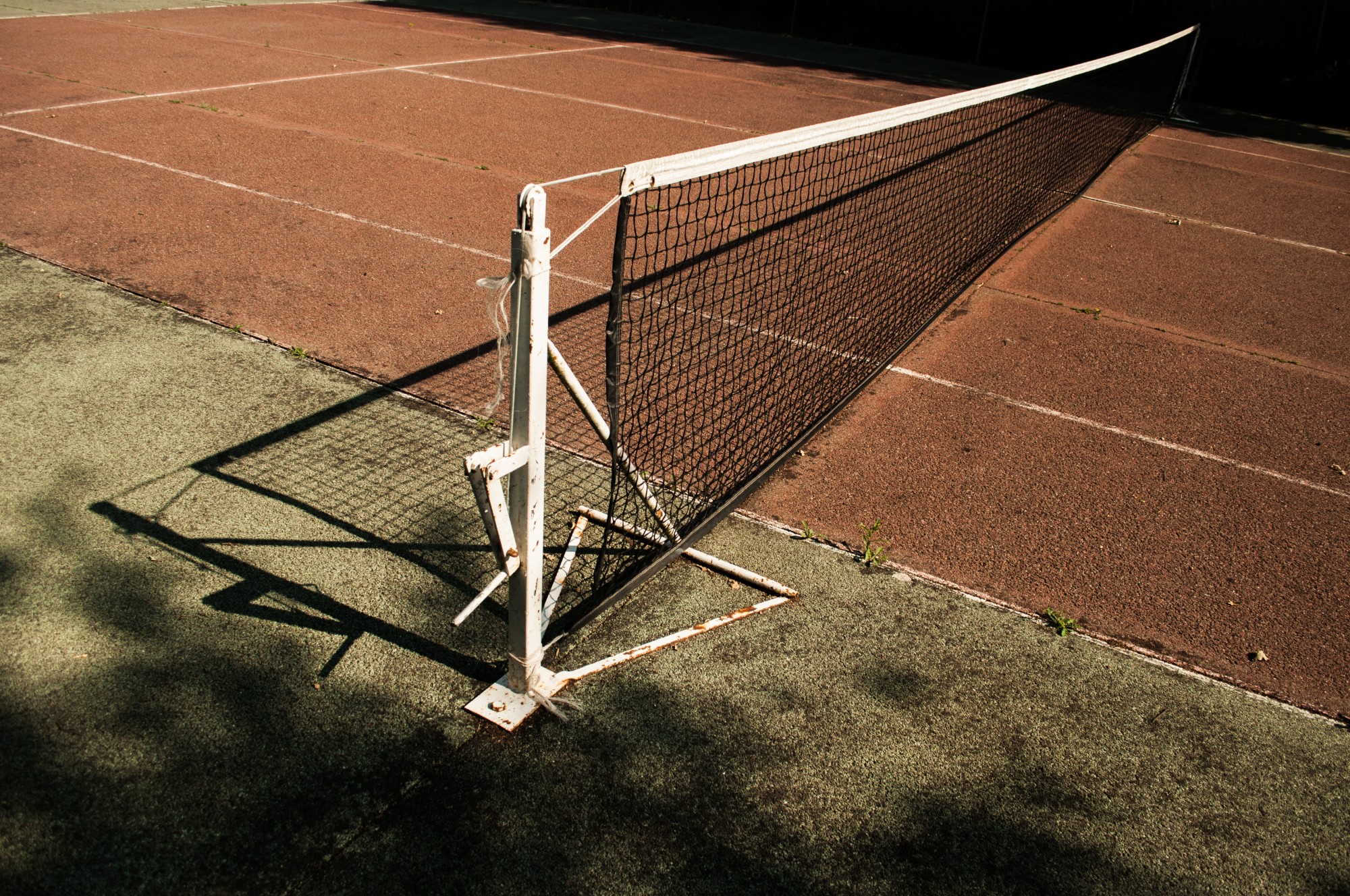 Every great revolution can be traced back to a few distinct moments that truly defined it or set things in full swing. For the French revolution, one of these pivotal moments came through the historic tennis court oath back in 1789.

So what makes this moment so significant? And what's the story behind the name?

To truly understand something it is essential to know a bit about the events leading up to it. So let's have a look at the background itself before we get into the nature of the oath.

The Background to the Oath

Now prior to the revolution, society was divided into three major segments or "estates" as they were called. The first of these included the clergy, the second consisted of the French nobility and third covered the rest of the French who were a mix of exceptionally rich people, poor merchants and everyone in between.

The estates would meet periodically at an assembly at the Estates-General, which was called and conducted by the king of France.

Now the structure of the assembly was such that it put the third estate at a significant disadvantage, despite being the majority. Instead, the power was largely in the hands of the nobility and the clergy who would exercise their powers to veto any proposal that put them at a disadvantage.

To overcome these injustices, the third estate planned to create a cohesive group of all the estates, and overcome this separation of power.

This leads us to the revolutionary act of the tennis court oath.

After contemplating their choice of action, there was a proposal of inviting the deputies from every estate to create an assembly. On the 17th of June, the National Assembly was formed after a vote of four hundred and ninety to ninety.

Now, the numbers were significant, but it required the approval of the king (Louis the XVI) before anything could be set into motion. However, the king realized that it was a threat to the power vested with the monarchy, and sought to garner the support of the more moderate reformists within the third estate.

On the 20th of June, when the assembly intended to gather at the chamber, they discovered that they had been locked out. Whether or not this was done on purpose, is still a point of contention among historians, however, the assembly saw this as a deliberate act to thwart their plans of solidarity and union.

In an act of defiance, they marched away from the chambers, into the building next to it that incidentally housed an indoor tennis court or "Jeu de Paume", largely used by Louis the XVI himself.

That is where 576 members of the third estate, wrote and signed the infamous "Tennis Court Oath", as the ultimate act of rebellion, defiance, and solidarity against the monarchy, swearing "not to separate and to reassemble wherever circumstances require until the constitution of the kingdom is established", as quoted in the translations of the original French texts.

Following the event, on the 22nd of June, the deputies of the estate, accompanied by several clergymen and two representatives from the nobility, met at the Versailles church. The king, in response, requested the estates to conduct their sessions within their own estates, however, this was met with collective dissent.

The king then introduced a series of reforms including the provision for a more representative form of governance, an overhaul of the tax system, and the promise of a significant improvement in the current legal system.

However, what he refused to do was agree to the removal of ancient distinctions that rested within the estates. While the reforms served as a part of the estate's requests, their major request had been defied. They had been long frustrated with the outvoting, vetoing and the absolute lack of power, in comparison to the other two estates.

The king left the chambers, but the estates did not leave. They took this opportunity to reaffirm their oath, made just a few days before. They continued to host their sessions - an act that was in clear defiance of what Louis XVI had ordered. They refused to listen to the guards and did not leave the hall.

The king's initial reaction was marked with indifference, however, over the next few days, members of both, the clergy as well as the nobility began to join forces with the assembly.

The real tipping point, however, was when the Duke of Orleans - Philippe, bourbon royale and relative to the king, also joined the National Assembly.

On the 27th of June, the Louis XVI backed down from his previous stance, and ordered the union of the estates, calling the remaining members of the two estates to join the third, doing away with the ancient practice of division, for the first time.

The outcome was nothing short of revolutionary, and it owed to the fateful day the assembly pledged their tennis court oath.

A Significant Moment in French History

The tennis court oath itself was the first time the estates had come together with such ferocity, in opposition to the monarch. Their sheer determination and refusal to back down was a true representation of rebellion and authoritative defiance during that period of French history.

It was what served as a significant inspiration for several other revolutionary acts of defiance that would follow in the aftermath. Almost overnight, the royal tennis court or the "jeu de paume", transformed from a royal sports hall to a symbol of revolution, democracy, and defiance.

So, the next time you play a game of tennis, remember its roots in the French revolution and share your fun facts with your opponent.

For more informative articles on the sport and history of tennis, read this excellent article about the layout of a tennis court.