Everything to Know About Tennis Court Dimensions, Sizes, and Measurements 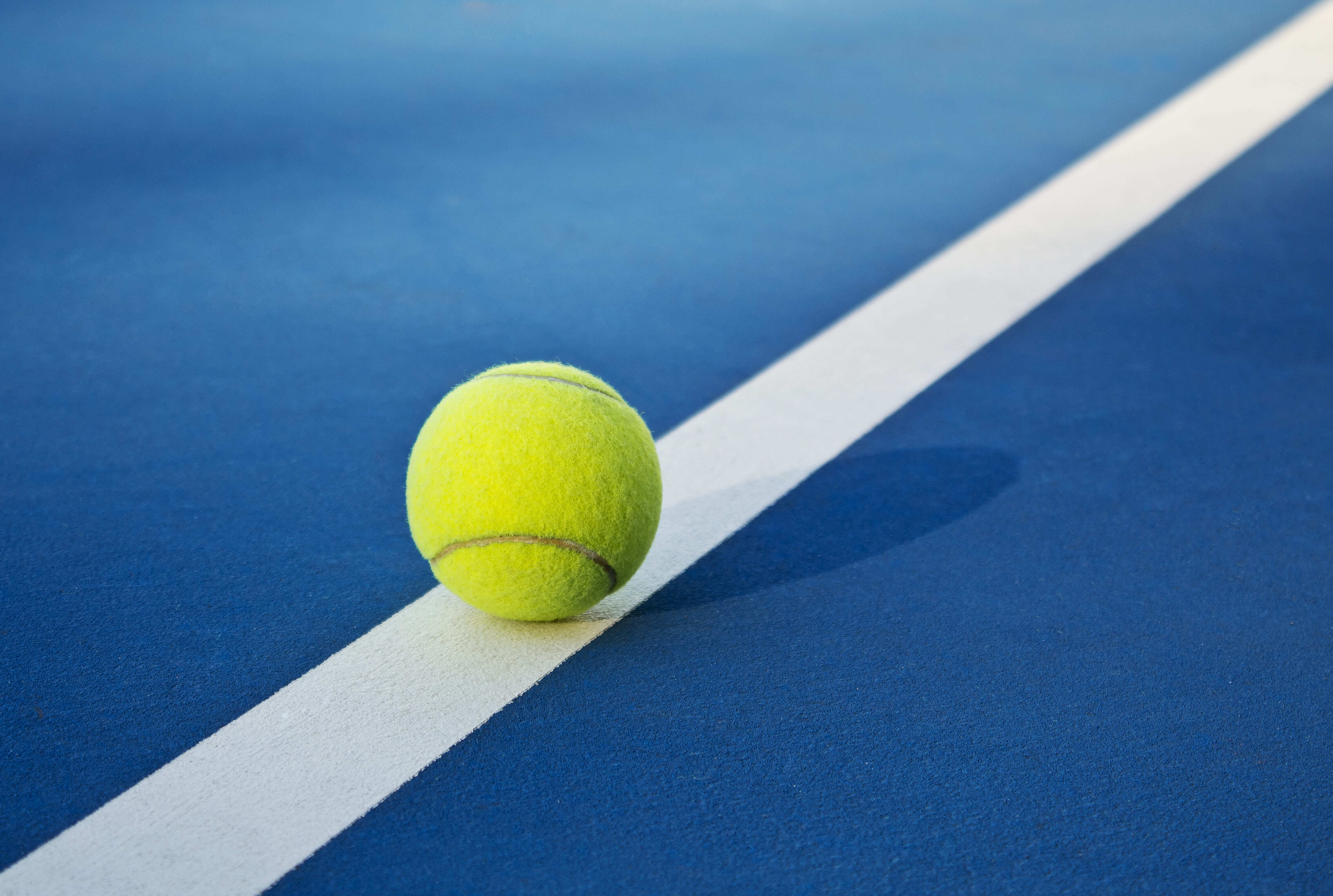 Sometimes, a single inch will make or break a tennis match. In moments when a competitor loses by a hair, they may wish that the whole court had been just one inch longer. Of course, every tennis court abides (or at least should abide) by standards governing its precise length and width. That extends to the playing field itself and each of its many lines, which all serve a specific purpose. This practice exists specifically to make sure that people can win and lose fair and square on any court, anywhere.

If you have ever been curious about any of these matters, we have the guide for you. Here is everything to know about tennis court dimensions, sizes, and measurements.

There are two kinds of tennis courts out there, which we will refer to as average and competitive. The former is the kind that you find in residential areas like clubs and backyards. The entire floor space should be 120 feet long and 60 feet wide.

Meanwhile, competitive courts are where genuine tennis athletes play professional matches or take part in tournaments. This type of court requires more space for players to cover — and, more importantly, for judges to observe the proceedings up close. The floor space does not need to increase that much, however — just add ten feet to both the length and width.

Whether the game is held on a standard or tournament/stadium court, the size of the playing area is always the same. “Playing area” refers to the bounds within which the ball is in play. It must be 78 feet long and 36 feet wide. The rest of the court’s floor space may be used for benches, water coolers, the umpire’s chair, and more.

The different lines that comprise and crisscross the playing area all serve a purpose and bear a name. They also have precise measurements that should be perfectly mirrored on either side of the net. All court lines should be no thinner than two inches and no wider than four inches.

The baseline is the furthest line from the net, and any ball that falls beyond it is considered out of bounds. Players will likely stay close to it, but they must be careful not to get behind it. As we mentioned earlier, it is 36 feet long — though only the middle 27 feet is used in singles matches.

On that note, there are two sets of sidelines, each running perpendicular from the net. The sidelines for singles matches are 27 feet apart from each other, while the sidelines for doubles matches use the full 36 feet. The lines themselves each run 39 feet on either side of the net, for a total of 78 feet in length.

The center mark is a small notch that juts from the middle of the baseline, pointing towards the net. You must position yourself to one side of it when you prepare to serve. Its importance may not be obvious because it is only four inches long.

The Distinct Sections of the Playing Area

The intersections of the different lines create multiple boxes throughout the playing area. These sections all have rules ascribed to them, and thus they must have precise dimensions.

Tennis would not be tennis without the net, which lies right in the middle of the playing area. The net hangs from posts that stand 3.5 feet off the ground and have a maximum width of six inches. With that said, it does sag a bit in the middle, which should be three feet off the ground. Strategic players can take advantage of this disparity and fire shots more easily through the middle.

The service line creates a division in each half of the playing area, and the central service line creates a subdivision within that division. The left and right service boxes each measure 13.5 feet in length and 21 feet in width. Together, they take up most of the space on each side of the playing area. This is good because when a player hits a ball, it must land within the confines of the box.

The rules also dictate that players must alternate which one they must aim for with each hit. The first volley must hit the right box on the opponent’s side (the left side of the field, from the hitter’s perspective). When it gets served back to them, they must aim for the left box (the right side, from the hitter’s perspective).

Between the service line and the baseline is a stretch of ground colloquially called “No Man’s Land.” Its dimensions are 27 feet long and 18 feet wide. It may be the largest of the three boxes on either side of the net, but players should be careful about staying there. It can be tough to hit the ball at a good angle after it bounces off the service box.

In singles matches, the extra nine feet used in doubles matches are not considered part of the playing field. The remaining 4.5 feet on either side are instead designated as “alleys.” If the ball lands beyond the “alley line” but not beyond the area’s outermost line, it would still count as an out under the rules of singles matches.

These standards are highly specific, and all that measuring and precision can make constructing a court difficult. With that said, tennis court dimensions, sizes, and measurements must abide by common standards for the sake of fairness and consistency. You can take our word for it: we at Tennis Court Supply has more than 30 years of experience in court construction and management. Now, we also offer a variety of high-quality supplies for this and related sports. Check out the diverse selection on our online store today!